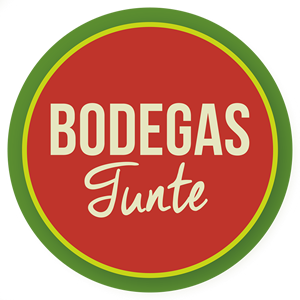 Oro Blanco de Tirajana is the only wine to have ever been awarded a gold medal in the Canary Islands.

Bodegas Tunte is adding a new award to its list of accomplishments. The Oro Blanco de Tirajana wine has been awarded a gold medal at the Concours Mondial de Bruxelles, which recognizes and differentiates quality wines across the globe. This Contest is a benchmark among international wine competitions.

Wines from Bodegas Tunte had recently received important awards at International Wine Challenge 2018 in the United Kingdom. The Berode and Valara wines both received bronze medals, and the Oro Blanco de Tirajana wine received a special mention. This distinguished contest is the largest wine challenge in the world.

Last May it was announced that the Valara sweet wine had received a Diamond Award at the 2018 Wine and Women International Awards.

Since 2015, Bodegas Tunte has accrued a total of 23 medals at the most prestigious regional, national and international events, a long list of accomplishments that acknowledge the distinguished quality of Gran Canarian wines.

Bodegas Tunte brings back important medals to Gran Canaria as part of its long list of awards, which include the Bacchus de Oro 2018 for its Oro Blanco de Tirajana wine and Bacchus de Plata 2018 for its Berode.

Furthermore, its Valara and Berode wines have been awarded Gold Medals at the Cata Insular de Vinos de Gran Canaria by the Cabildo de Gran Canaria (years 2016 and 2017, respectively) and Valara has received the silver medal at the latest edition of Concurso Alhóndiga.